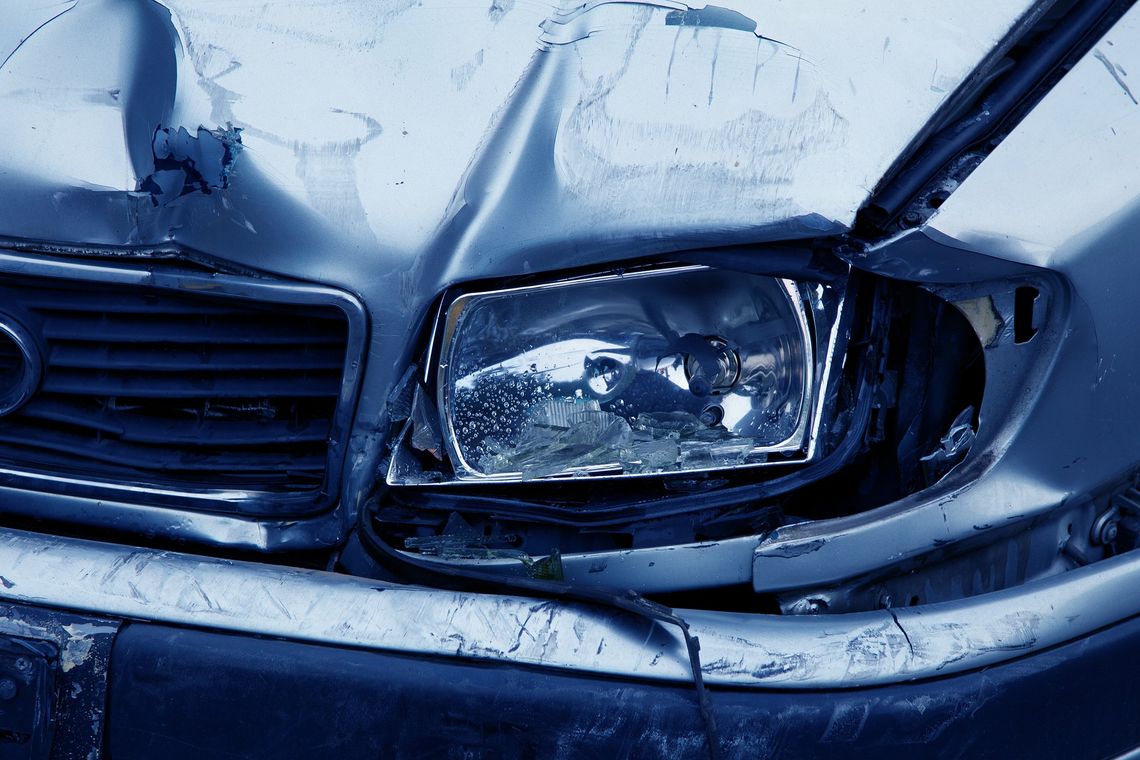 We have received communication from the President of the Law Society with good news for the personal injury victims affected by the liquidation of Setanta Insurance.

In the statement received, the President sets out the rollercoaster ride for the blameless victims and policyholders after the collapse of Setanta. He highlights the failure of the Motor Insurers Bureau of Ireland (MIBI) and the Minister for Transport to compensate the victims in full. He was prevailed upon by the then President of the High Court, Nicholas Kearns, to prosecute a case on behalf of the victims. After victories in the High Court and the Court of Appeal, the Supreme Court ultimately overturned both decisions and found in favour of the MIBI. However, this was not the end of the matter and the fight continued with considerable encouragement by the comments of the Mr Justice O’Donnell in the majority judgment of the Supreme Court:

“A victim does not choose the party with whom he or she collides, and still less, his or her insurer... there is a strong and probably unanswerable case in equity for the amendment of the scheme to permit recovery of such claims. If indeed the position were maintained that victims were limited to 65% of the recovery, the constitutional validity of any such limit to third party claimants would clearly arise and have to be addressed.”

Following the Supreme Court Judgment, the government was lobbied to right the wrong so addressed by Mr Justice O’Donnell and a letter was furnished to Minister Paschal Donohoe in June 2017. Minister Donohoe responded to confirm that he was examining the matter in conjunction with the liquidator and obtaining actuarial reports. He has now done this and announced on 30th of January 2018 that in principle the State will be responsible for the shortfall and will ensure all “third party claimants are compensated in full.”

The exact details of how the scheme to make good the shortfall (which is estimated at approximately €40 million) will operate remains to be finalised. In the statement received, Mr. Michael Quinlan advises this is a victory for the consumer. Both the victim, who would have been severely under-compensated, and the policyholder, who may have been the subject of a claim on personal assets, have had their rights vindicated. The only voice they have is their solicitor. The solicitor’s voice is the Law Society. Together, we have done our job and ensured an egregious wrong has been corrected.

Flanagan and Co will update our Clients with more information once same is received.

Strictly necessary cookies
These cookies are essential for visitors to be able to browse the website and use its features. None of this information can be used to identify visitors as all data is anonymized.

Currency
Purpose: To be able to show prices in the currency matching the visitor's preferences.
Duration: 30 days.

Google Recaptcha
Purpose: To be able to validate whether the visitor is human and to limit the amount of spam from contact forms.
Duration: 1 year.
Provider: Google.


Third-party cookies
These cookies collect information about how visitors use the website, like which pages they've visited and which links they've clicked on. None of this information can be used to identify visitors as all data is anonymized.

ga
Purpose: Registers a unique ID that is used to generate statistical data on how the visitor uses the website.
Duration: 1 year.
Provider: Google.

gid
Purpose: Registers a unique ID that is used to generate statistical data on how the visitor uses the website.
Duration: 24 hours.
Provider: Google.

We also integrate with social platforms on this site that allow you to connect with your social network in various ways. Social media integration will set cookies through the website which may be used to enhance your profile on social media sites or contribute to the data they hold for various purposes outlined in their respective privacy policies.